Following on from the news that "All Purpose" and "Buttercream Bakeshop" would open later this year at the Colonel, a third restaurant "Espita Mezcaleria" bringing artisanal mezcals and Oaxacan food to Shaw.has been announced. 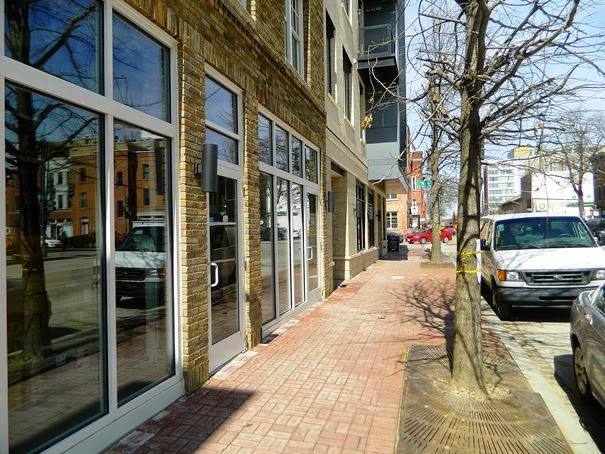 Washington, DC, March 16, 2015 – Three exciting new restaurants have leased space and will open later this year on the street level of The Colonel, a newly completed apartment community in the rapidly transforming Shaw neighborhood of Washington, DC.
Shaw resident Josh Phillips will launch his first restaurant venture, Espita Mezcalería, bringing artisanal mezcals and Oaxacan food to Shaw. Phillips, a Master Mezcalier, aims to share his passion for mezcal with an innovative bar program that highlights the many varietals of the spirit, paired with the complex flavors of food from the southern Mexican state of Oaxaca. Espita Mezcaleria will have both indoor and outdoor seating.
Co-owners of two of the city’s most wildly popular and acclaimed restaurants, The Red Hen and Boundary Stone, will open a new Roman and Italian-American concept called All Purpose, with The Red Hen chef/co-owner Michael Friedman manning the kitchen. Next door, award-winning pastry chef Tiffany MacIsaac, chef and owner of Buttercream Bakeshop, will open her first storefront shop offering custom wedding cakes and special occasion sweets as well as breakfast, lunch, and take-away items; she also will consult on the dessert program at All Purpose.
These three restaurants will occupy all 7,700 square feet of retail space at The Colonel, a new apartment community developed by a joint venture of CAS Riegler, CityInterests, and Douglas Development, with leasing and management by Oculus Realty. 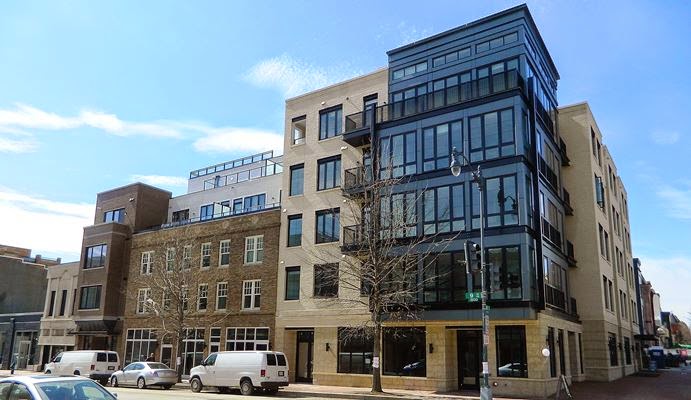 In the three restaurant lease transactions, the ownership was represented by John A. Asadoorian of Asadoorian Retail. Jared Meier of Streetsense represented Buttercream and All Purpose. David Dochter of Cushman & Wakefield represented Espita Mezcaleria.


“The development team is excited to be a part of bringing such an amazing group of restaurateurs to the Shaw neighborhood,” said Kevin Riegler, Partner, CAS Riegler. “Our vision from the beginning was to add to the high-quality new mixed-use projects that have shouldered the neighborhood renaissance, while maintaining the authenticity of Shaw. We believe that these new restaurants will not be fads; rather, they will be staples for many years to come.”
"As excited as I am to be opening my first mezcaleria, I'm even more excited that it will be a part of Shaw,” said Phillips. “The first time I saw the space at The Colonel, I knew it was a perfect fit for Espita. I think that this stretch of 9th Street and Blagden Alley will quickly become a top dining destination in DC."

A big WOW! and Thank You to "The Colonel" for providing the neighborhood with such a great mix of new eating places.

Located just one block from the Mount Vernon Square/Convention Center Metro station, The Colonel enjoys an unmatched location in the heart of the burgeoning 9th Street corridor, home to the city’s most cutting-edge art galleries, retailers, bars, and restaurant concepts. For leasing information, visit http://ColonelDC.com, call 202.803.6078, or email colonel@oculusrealty.com. 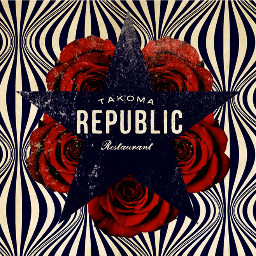