Health, beauty and wellness have stylishly arrived all under one roof to DC’s Capital Riverfront neighborhood. Urban Adventures Companies, Inc. announced today that its Fitness and Lifestyle Complex has opened for business at The Yards mixed-use development project at 1212 4th Street, SE. Fully encased in a floor-to-ceiling, wrap-around glass façade with panoramic views of the Potomac River and Nationals Park, the four-level VIDA Fitness anchors the 30,000-square-foot complex and like VIDA’s U Street flagship location, the venture also includes its affiliated concepts Bang Salon, Aura Spa and the Penthouse Pool & Lounge. This is VIDA’s sixth location, the fourth sites for both Bang Salon and Aura Spa and the second rooftop home for the Penthouse Pool Club.

VIDA Fitness at The Yards includes the club’s full suite of deluxe services, well-appointed facilities, state-of-the-art equipment and more than 100 customized exclusive classes with fresh additions that are unique to this location. 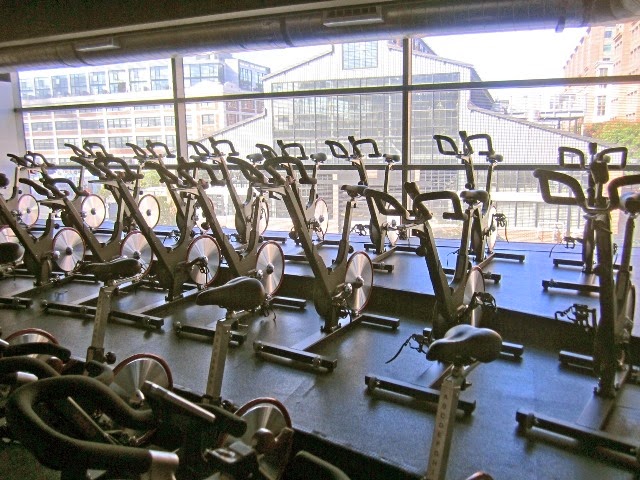 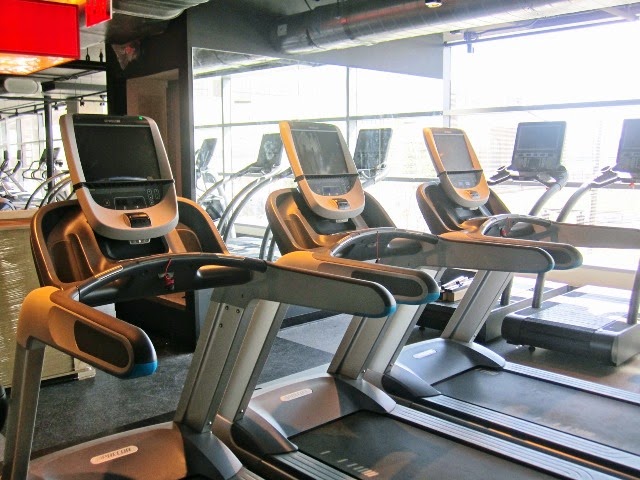 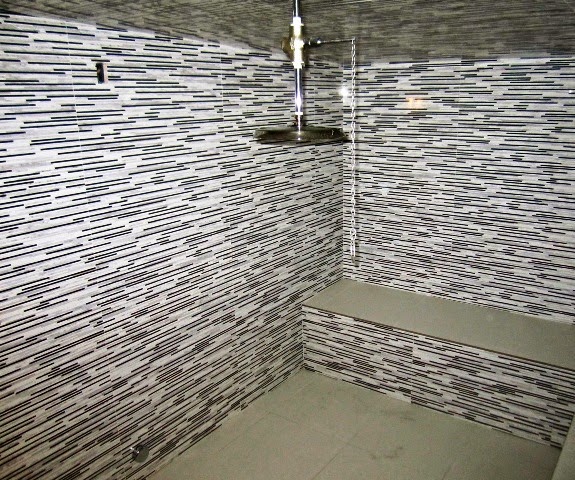 Well-appointed, gender-specific European sauna and steam rooms are located in both the men’s and women’s locker rooms. 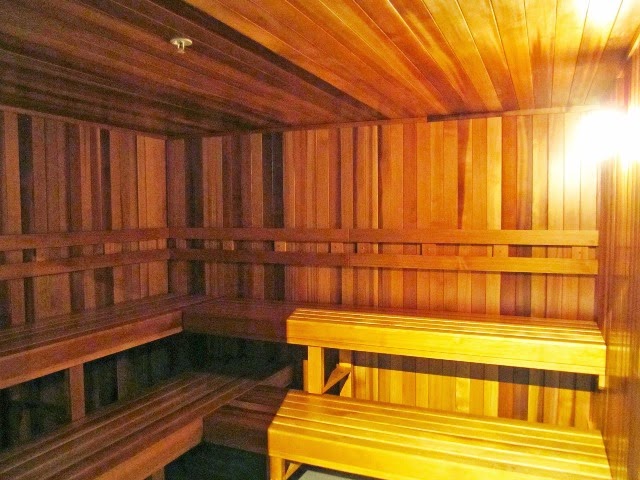 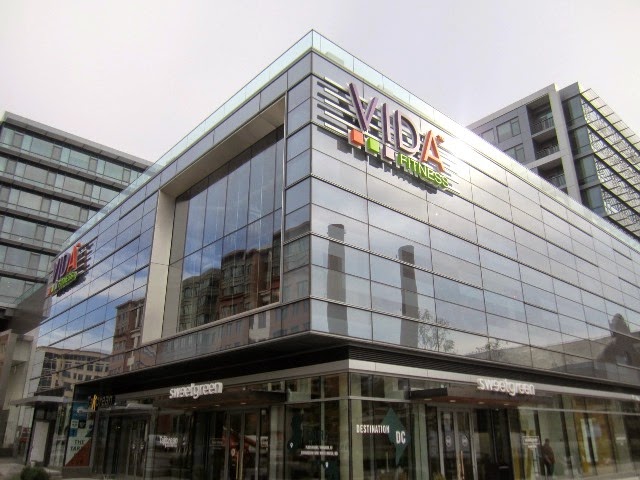 Designed by Stoneking-von Storch Architects of Charlottesville, VA and Hallock Design Group of Miami, FL, VIDA Fitness at The Yards displays a nautical design aesthetic throughout the multi-level facility that pays homage to the Navy Yard locality. Special to this site is an LED high-ceilinged illuminated atrium that extends 1,200 square feet. 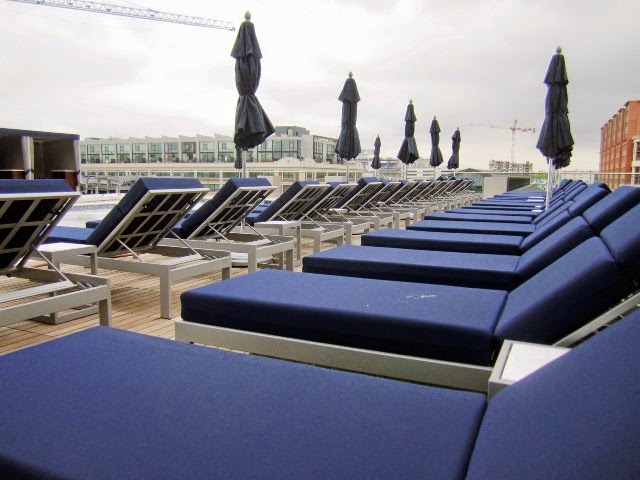 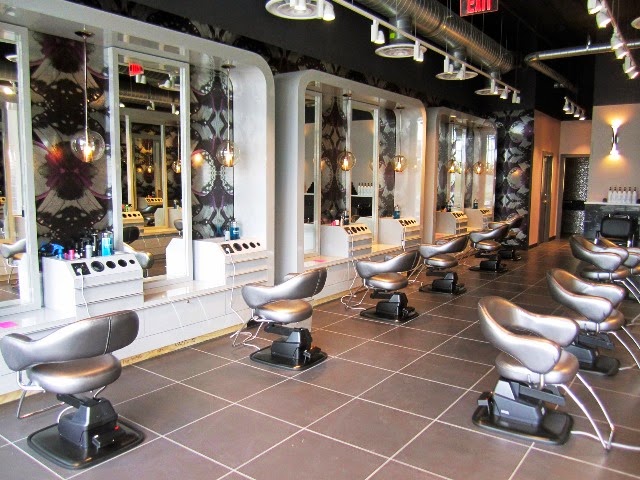 Located off the VIDA lobby is the sophisticated Bang Salon, which will officially open for business Thursday, October 2. The 2,200 square foot hair salon features 15 styling stations and boasts its full collection of services and treatments that are characteristically found at its other three DC-area locations. Bang Salon at The Yards showcases an entirely new interior design -- a fusion of lively configurations that incorporates elegant hues of purple, black and white creating a classic, chic retro look. 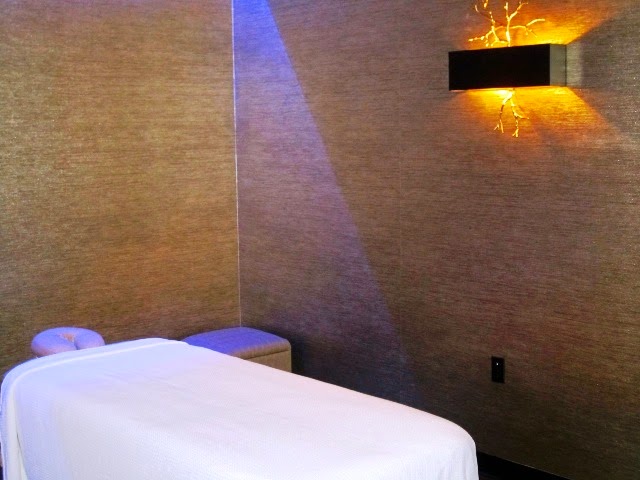 
“We’ve made The Yards fitness and lifestyle complex a desirable urban destination and are excited to introduce our wellness concept to the Capitol Riverfront neighborhood,” said David von Storch, president of Urban Adventures Companies, Inc. “Whether you want to workout, chill out or simply hang out, this facility has something for everyone and we believe it is a valued addition to the growing waterfront community at The Yards.”

By 2017, von Storch plans to have a total of eight VIDA Fitness locations opened and operating throughout the national capital region. This project brings the company 75 percent toward that goal.