Book Event: There will be Sex, Drugs and Rock & Roll at the Shaw Library to Start the New Year 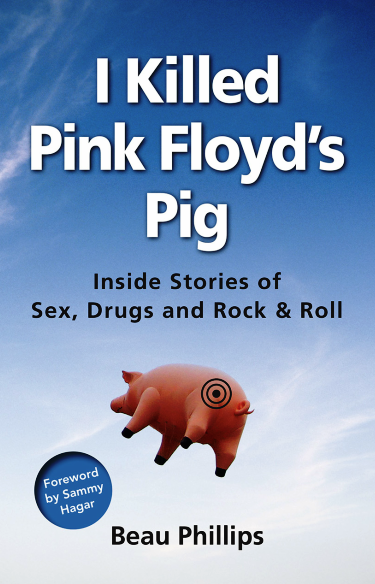 Another great (and Free) author book signing and talk is coming up at the
Watha T. Daniel/Shaw Library.
I Killed Pink Floyd's Pig by Beau Phillips

This is the first book from Beau Phillips, a former radio DJ, program director and VP/GM at influential rock stations and national radio networks.  He is also the former SVP/Marketing at VH1, part of the MTV family.  Over the years, he met the biggest bands in rock and collected funny, decadent and profound stories. Phillips remarked, “I was a fly on the wall who was invited backstage, on stage and under the stage.” Phillips takes you backstage and inside the dressing rooms, hotel suites and private planes of Led Zeppelin, Rolling Stones, AC/DC, Eric Clapton, Paul McCartney and dozens more. So, climb in the limo and strap in!

His author talk will also include a slideshow of rare pictures. Check out more here http://www.pinkfloydspig.com/home.html and here http://dclibrary.org/node/45986.