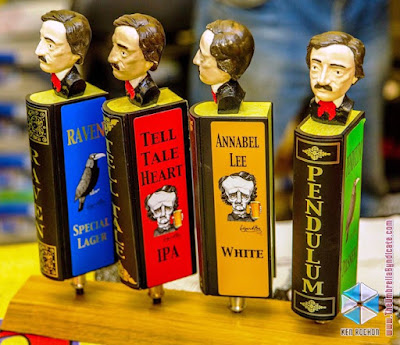 Andra (AJ) Johnson, general manager/beverage director of Macon Bistro & Larder, has announced two beverage specials for the month of October.  First up, the French and Southern-inspired bistro is hosting a tap takeover featuring Baltimore-based RavenBeer (http://www.ravenbeer.com/) which was established in 1998 to create craft beer inspired by the Baltimore poet, Edgar Allan Poe. Macon will be dedicating six of its tap lines, perfect for the haunting month of October.  Drafts are priced at $9 per pint and featured beers include: The Raven Special Lager; Pendulum Pils; The Cask; Dark Usher Kölsch; Annabel Lee White, as well as Tell Tale Heart IPA.  The restaurant will also be pouring these special drafts in RavenBeer-branded glassware exclusively from October 24th thru 31st. The dark poetry and haunting words of Poe are a terrific way to ring in spooky Halloween. From 1843-1848, he wrote 'The Tell-Tale Heart', 'The Black Cat', 'The Pit and the Pendulum' and prize-winning 'The Gold Bug'. In 1845, Poe published 'Tales' and 'The Raven'. RavenBeer's artistic beer labels mimic the poet’s famous writings. 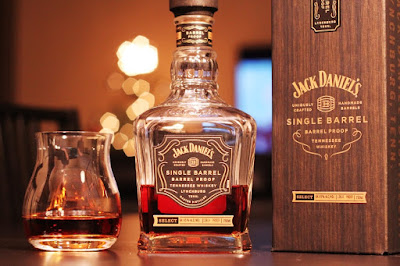