We now know what The Peebles Corp. plans for the 5th & I Street NW Project. Peebles submitted plans to the BZA to construct a hotel/apartment building on the DC owned site that the city has attempted to redevelop many times over the past decade.
According to the BZA application filed on Friday 31st, the Fifth and I Street project, includes 52 apartments on floors 9 through 12 and a 153 room hotel on the first 8 floors. In addition there plan has 5,500 sq ft of meeting space, and approximately 7,000 sq ft of retail (probably for restaurants). Parking space will possibly need a variance as only 86 parking spaces are in the plan (127 are required under DC zoning regulations), that's to be decided.
Not exactly the project that won the deal for Peebles and its project partners - still if it brings this many Ferrari's, Lamborghini's and Merc's to the neighborhood I guess it'll pass (poor attempt at humor) 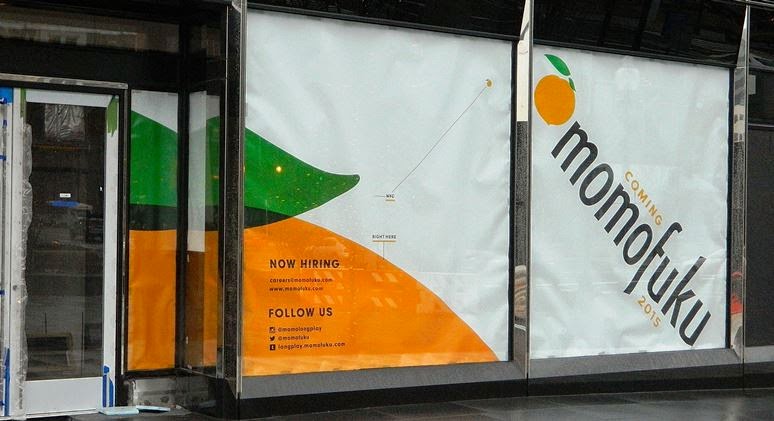