GEORGETOWN: Rosewood Will Be Offering Inaugural Drinking Tips This January 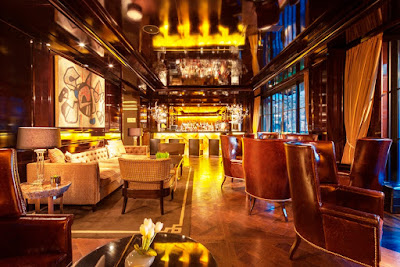 Keith Goldston, master sommelier at Rosewood Washington D.C., is pleased to debut two different beverage flights for those looking to toast to the 2016 President-elect or drown their sorrows this January.  From January 1st through Inauguration Day, Friday, January 20th, The Grill Room and The Rye Bar at Rosewood Washington D.C. will offer two wines, available by the glass or bottle, two draft beers and two suggested spirits, available by the shot or mixed into a cocktail, that were specifically selected for the occasion.  Pricing and descriptions are listed below. 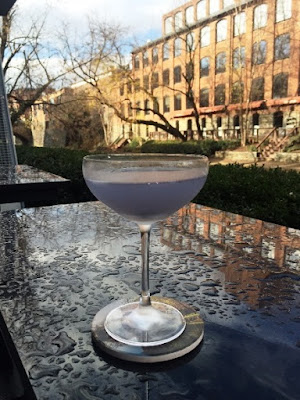 If your candidate won, then it’s all about a celebration.  Below are three beverages that will certainly get the party going:

If your candidate lost then it’s not about the celebration, it is all about hiding the pain and disappointment in a cloud of alcohol.  Below are some recommendations to help to help numb the pain:

Keith Goldston is the Master Sommelier at Rosewood Washington, D.C. responsible for overseeing the hotel’s wine and spirits experience at The Grill Room and The Rye Bar.  Regarded as one of the most talented Master Sommeliers in the world, he is America’s 47th Master Sommelier and a recipient of the prestigious Krug Cup Trophy. Goldston is committed to fully immersing himself in the realm of fine wines and spirits around the world.  His travels have taken him to Japan to make sake, China and South Korea to judge wine competitions, India to open bars, and across the Andres in search of great wine.  Goldston serves on the Board for the Court of Master Sommeliers, and has taught at the Culinary Institute of America in Napa. 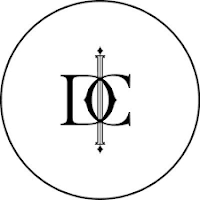 The Rye Bar is located in the Rosewood Washington DC at
1050 31st Street, NW.