More from the Hay-Adams' today

The Hay-Adams’ bar, Off The Record, an iconic watering hole for Washington’s political crowd, will offer four election-themed cocktails for leisurely sipping this fall.  Beginning Tuesday, September 6th through Election Night on Tuesday, November 8th, Off the Record invites guests to show their support of the 2016 presidential candidates by casting their vote through ordering one of their signature cocktails.  Created by the bartending team at Off the Record under the direction of Director of Food & Beverage Paride Guerra, guests can opt for the 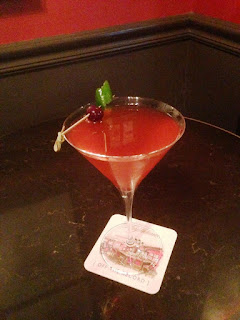 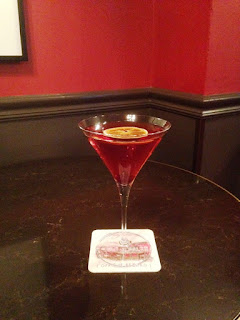 Kainenhattan, Plantation Rum, Antica Formula red vermouth and angostura bitters, garnished with a Maraschino cherry and an orange wheel to reflect the Democratic party. For the spirited Republicans, there is the 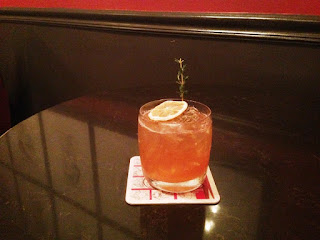 Trumpy Sour, Knob Creek bourbon whiskey, whiskey barrel-aged bitters, lemon and honey, garnished with a sprig of thyme and a dehydrated lemon slice and the 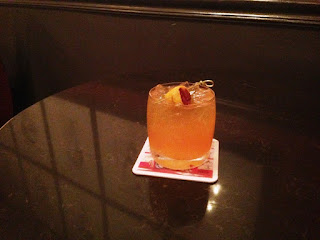 All four cocktails are priced at $16 each. 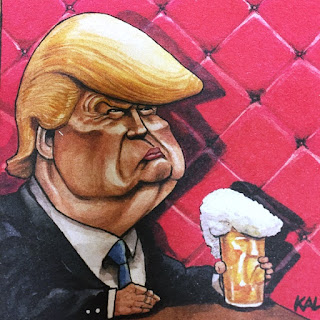 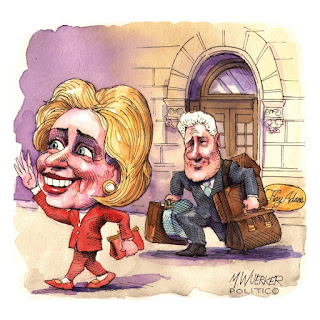 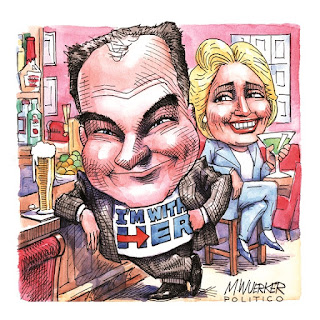 Guests are invited to take their coaster home with them when leaving the bar,
to expand their own collection. 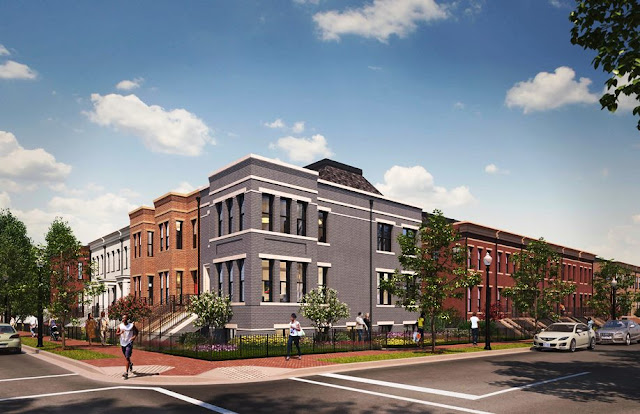 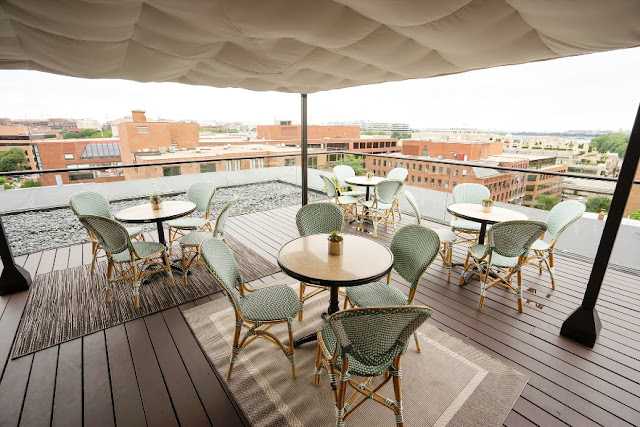 GEORGETOWN: A Bird's Eye View of the Nation's Capital Over Lunch at The Rosewood's Updated Rooftop Terrace 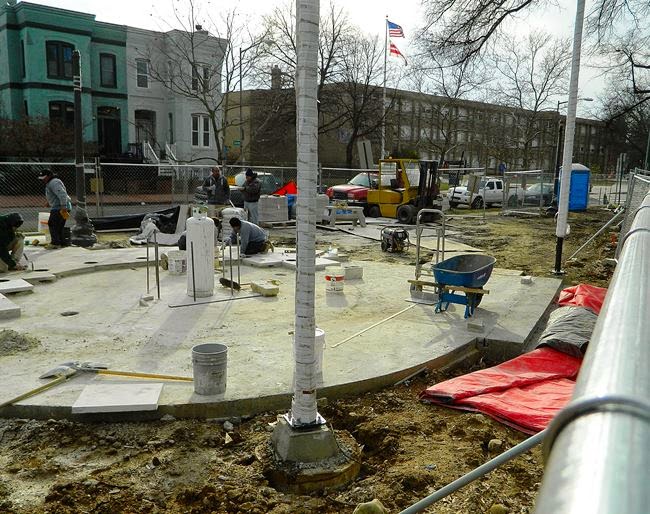