The Rye Bar, located within Rosewood Washington D.C., is pleased to debut a new seasonal cocktail list, just in time for fall.  While temperatures may be about to drop and leaves turn, guests can look forward to six new libations by bartenders Cecilio Silva and Ismael Barreto.  With an intimate lounge and patio overlooking the historic C&O Canal, The Rye Bar is one of Georgetown’s finest neighborhood bars and is open daily from 11 a.m. to 2 a.m.  To accompany the cocktail list, a light fare menu has been created by James Beard Award-winning Executive Chef Frank Ruta, featuring oysters, charcuterie, artisanal cheeses, as well as Chef’s Signature Grill Room Burger.

The new handcrafted cocktails, priced at $18 each, include: 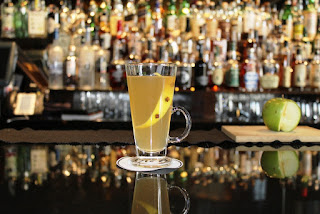 The Rye Bar is also home to a selection of 30 premium whiskies, 19 bourbons and 28 scotches in varying malts.  The list draws inspiration from the nation’s whiskey-centric founding fathers, including George Washington, one of the most notable whiskey producers of his time, and Thomas Jefferson, who was heavily engaged in the whiskey trade.  Prices for whiskeys range from $10 to $55, bourbons from $10 to $75 and scotches from $11 to $140 each.  Highlights includethe Filibuster “Dual Cask,” from Virginia, Lock Stock & Barrel, 13 Year, from Pennsylvania, W.L. Weller “Special Reserve,” from Kentucky, Johnny Walker Blue Label, Mac Phail’s, 8 Year Bunnahabhain, from Speyside, Scotland and Hibiki 21 year, from Japan. 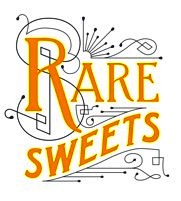 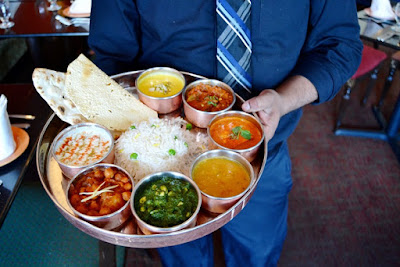 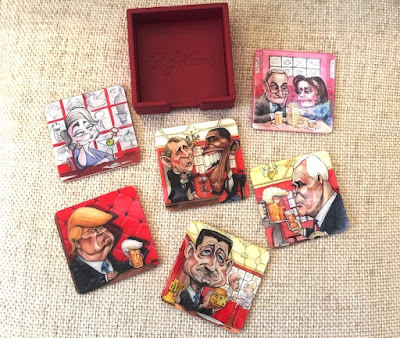