Pizzeria Paradiso is kicking off the summer with a month full of beer centric events and special pizzas throughout July. 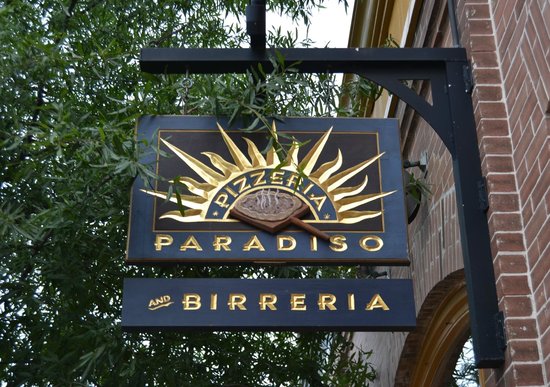 From Saturday, July 1 to Friday, July 14, Pizzeria Paradiso will celebrate JulyPA with a full lineup of IPA's on tap at all three locations. The selection of beer will include local IPA's, domestic craft IPA's from all over the country, and some more unique options including sour, black, rye, red and Belgian IPA's. Drafts will rotate over the two-week span, but will remain IPA's only. In addition, Pizzeria Paradiso chef/owner Ruth Gresser has created a pizza that pairs well with IPA's, which will be featured at all three locations from July 1-14. The pizza, which features peaches, apricots, ricotta, prosciutto and basil, is priced at $14 for a small and $20 for a large.

As part of JulyPA, Pizzeria Paradiso Georgetown will participate in the Georgetown BID’s “Independent’s Day” event on July 1. In the downstairs Birreria bar only, the restaurant will offer $5 pours from all 16 draft lines and $2 off any size of the JulyPA special pizza from 1:00-5:00 p.m.

On Saturday, July 8, Pizzeria Paradiso will participate in Port City’s 4th annual pub crawl in Old Town, Alexandria. The pub crawl will be open house-style and there will be Port City representatives at Pizzeria Paradiso, where they will have Port City brews on tap, to stamp guests passes. Guests who receive a stamp at each location, which include other stops in Old Town like O’Connells, Chadwicks, and Vola’s, will receive a limited-edition pint glass while supplies last.

On Friday, July 21 Pizzeria Paradiso will celebrate Belgian Independence Day at their Dupont circle location, and at their latest outpost in Hyattsville, Md. The restaurant will feature four Belgian and Belgian-style beers on draft and will be offering a Belgian flight which includes pours of the Boulevard Pale Sour, Ommegang Brunetta, Duvel Single and Liefmans Kriek Brut for $14. 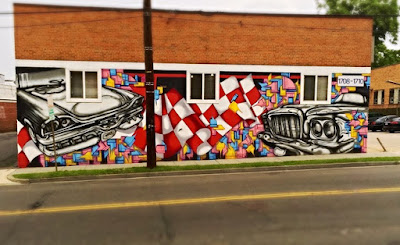 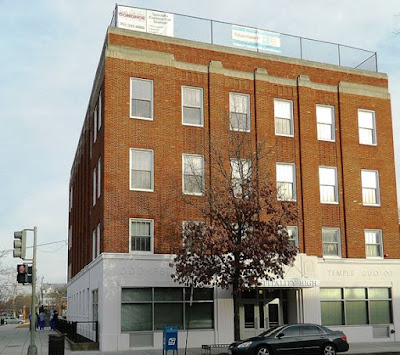 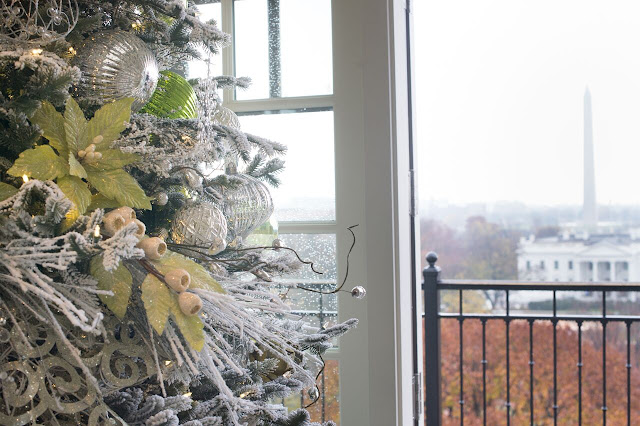